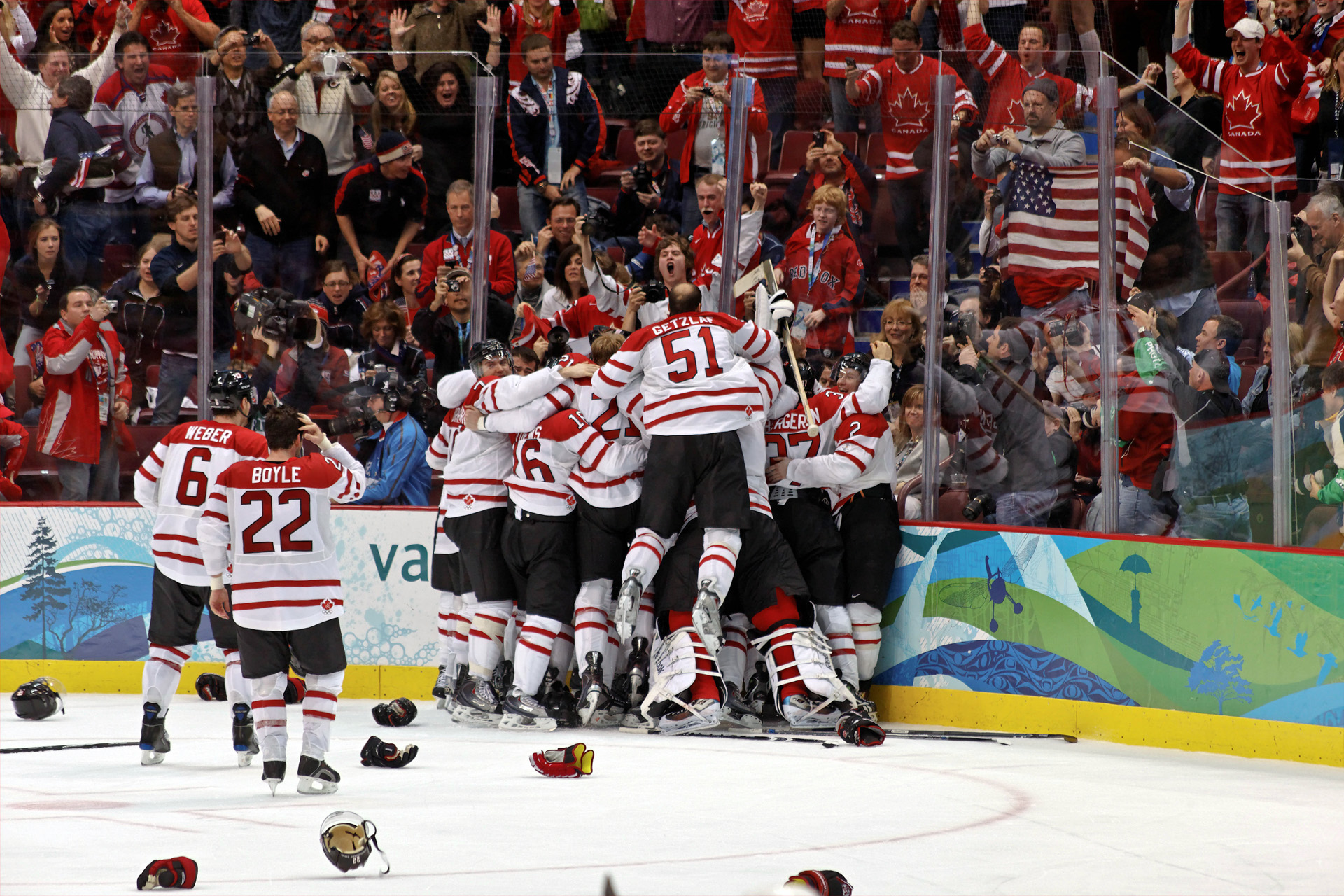 With his article Sadly, it’s a complete myth that Britain can’t afford further lockdowns another British neoliberal commentator admits defeat in the face of the unassailable facts and logic of MMT. There will be a mopping up operation and some people will refuse to believe that the bond vigilantes will not be returning to earth like some latter day Deus ex Machina, to set things as the ought to be. Increasingly, though, they are looking like the cranks they are.

The concessions are quite stunning:

In effect, the Bank will be funding the Government’s entire deficit for the year, and it will be doing it with little more than a few keystrokes on Andrew Bailey’s computer.

That could be straight out of a Randy Wray presentation.

There is no real reason for the markets to suddenly panic about the UK. We are in effect only borrowing from ourselves.

That is just the sort of thing you’d find in the conclusion of a Bill Mitchell blog.

The money isn’t about to run out any time soon

Pretty certain I’ve heard that word-for-word from Warren Mosler, and Stephanie Kelton in their many talks and interviews.

However the article still cries collapse and crisis:

We will hit a crisis eventually, but not for a long time

If a country consistently consumes more than it produces then after a while either the trade deficit spirals out of control, and there is a currency crisis, or you end up with rampant inflation, because too much money is chasing too little stuff.

Which shows where this is going next. The bond vigilantes are going to be replaced with the discipline of the Rest of the World who will punish us for profligacy, all, miraculously, without any effect on themselves or their economy. Once again it will an inappropriate aggregation that fails to understand that Russia, China and the USA probably don’t operate with a single viewpoint.

The battle of the deficit is over and MMT is victorious. The opposition has fallen back and is digging on on the new front - currency crisis.

It’s time to brush up on how international trade works (trade is always balanced or it wouldn’t have happened), why Zimbabwe and Argentina keep hyperinflating (hint: they listened to the IMF), and the international feedback loop (exactly where else are they going to sell their tomatoes if not here?).

This is a battle we will have to fight without the Americans at our side (they get a pass due to the “Reserve Currency” myth) and without Japan covering our flanks (Japan still manages to be a net exporter mostly).

But it is one we must win.